No mascot? No worries in SHP girls volleyball victory 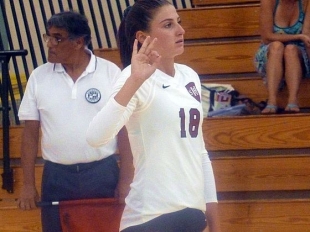 Ally Polverari had 12 kills for the Gators.

So glad to see the SHP seniors leading the team and finishing with such high achievements. It's a travesty that the boys' basketball program cut nearly ALL of its seniors and won't allow those athletes to have the same opportunity!

Please Apply So We Can Reject You!
By John Raftrey and Lori McCormick | 6 comments | 2,743 views

City’s “priorities” have become meaningless – and a waste of time
By Diana Diamond | 12 comments | 1,442 views