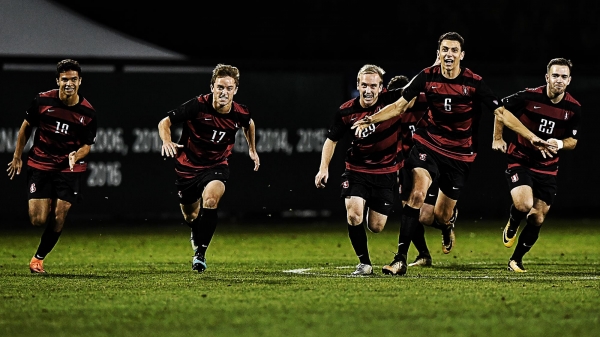 Stanford is heading for the third round of the NCAA Men's Soccer tournament after beating Pacific on penalty kicks. Photo by Jim Shorin/isiphotos.com. 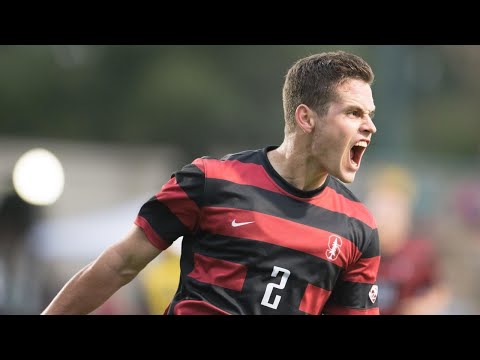 Flying: How much is enough? It's personal.
By Sherry Listgarten | 5 comments | 1,558 views