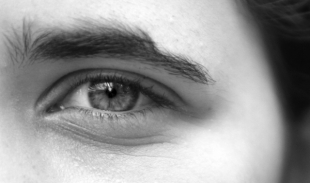 Sara Ortiz, whose name has been changed to protect her privacy, is one of four female students who allege the same male student sexually and/or physically assaulted them throughout his time at the university. Photo by Veronica Weber.

Congratulations. The Weekly does a great job of reporting on Palo Alto. Those of us who remember the Palo Alto Times are grateful for a newspaper that keeps its focus on our town. I have lived in New York for the past 25 years, and The Weekly is my go-to source for hometown news.


Congratulations to the Weekly. I especially like the daily emails I get with the links to the highest profile news that day. I've been a Weekly reader since I moved here in 1982 and am quite satisfied with the reporting and unbiased coverage of issues here in town.

Sheri Furman is a registered user.


Congratulations to all for your continued excellent work

stanhutchings is a registered user.


Congrats to the Weekly staff. I've moved out of the area, but still read the weekly for the interesting controversies and comments. Keep stirring the pot, Weekly!