Grady scores on both sides of the ball in Knights win 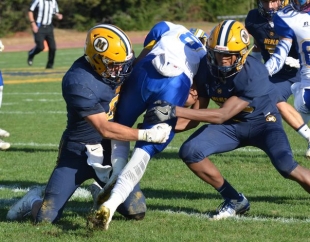