Crews looking into cause of disruption 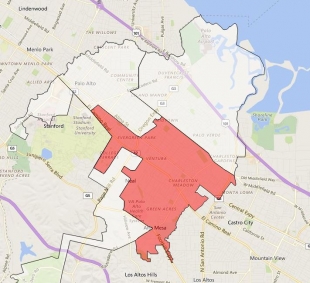 Map of customers impacted by a power outage the began on the morning of Nov. 16, 2017, courtesy city of Palo Alto Utilities.

Like this comment
Posted by Resident
a resident of Another Palo Alto neighborhood
on Nov 16, 2017 at 1:32 pm

Which schools are affected by this and how are they managing?

So it seems that putting electric utilities underground does not prevent them from having problems in rainstorms.

4 people like this
Posted by Resident
a resident of Another Palo Alto neighborhood
on Nov 16, 2017 at 6:32 pm

Please update the cause of this outage. It would be interesting to know why underground cables failed due to rain.

PG&E just did some underground work in Front of Cubberly. I wonder if it was related?

Underground cables failed due to rain because they were wet.