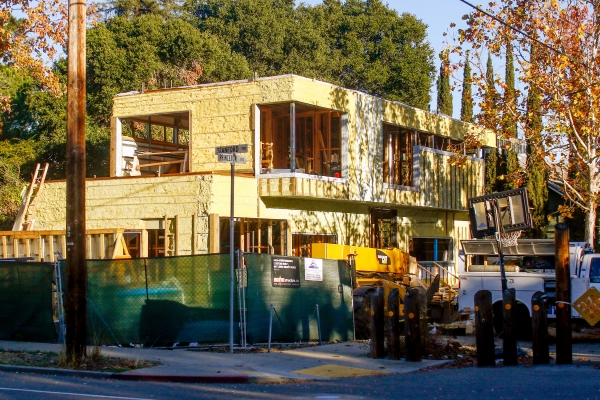 When it's completed, this steel-framed College Terrace home will be "zero-net-energy," using the same amount of energy that it produces. Photo by Veronica Weber.

Flying: How to lower your impact
By Sherry Listgarten | 10 comments | 2,132 views