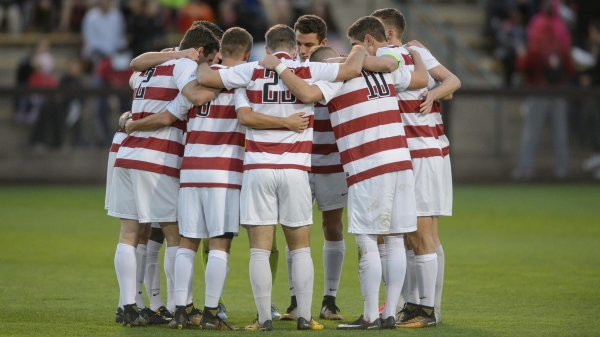 Stanford received the No. 9 sewed for the NCAA men's soccer tournament that begins this weekend. The Cardinal host either Pacific or Cal State Fullerton on Sunday at 5 p.m. Photo by John Todd/isiphotos.com.