Love earns another Pac-12 Offensive Player of the Week 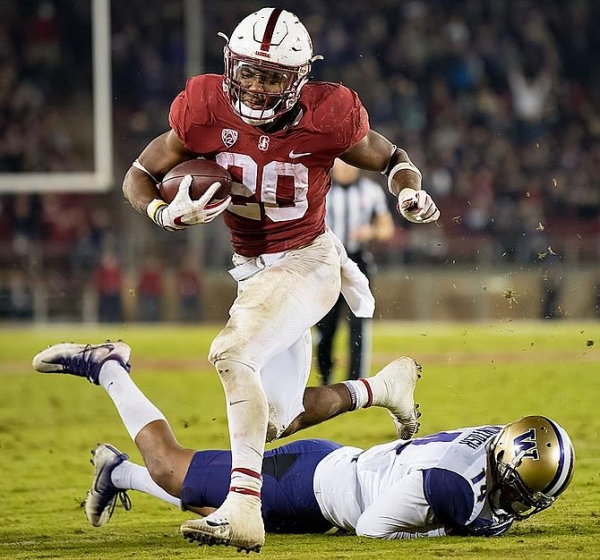 Bryce Love was named the Pac-12's Offensive Player of the Week for his efforts in Stanford's win over Washington. Photo courtesy of Stanford Athletics.

Flying: How to lower your impact
By Sherry Listgarten | 10 comments | 2,337 views