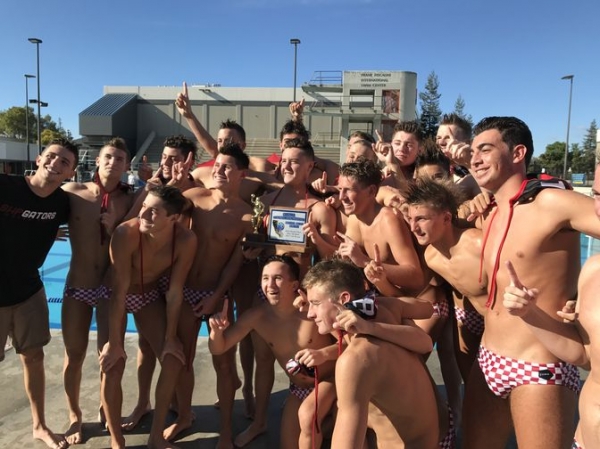 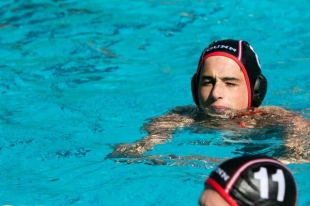 Jack Mallery and the Gunn boys came up short against Leland in the Division I finals. Photo by Butch Garcia

I believe Gunn boys lost to a good St.Francis team in CCS D1 final in 2014