AltSchool Palo Alto to close at end of year

Parents look to take over ownership of alternative school 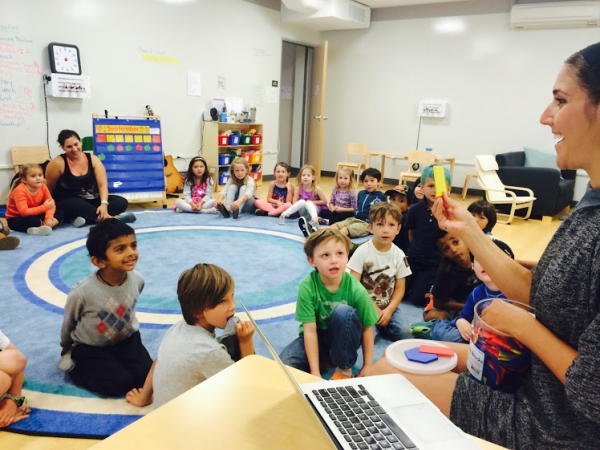 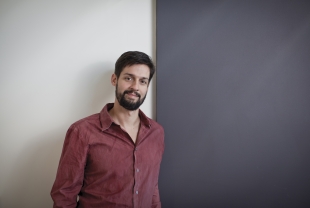 Irrelevant to Altschool decision this school is an amazing school. Progressive teaching + whole child, project-based and personalized learning, strong focus on SEL, social-aware have been truly implemented in this school by excellent teachers. We need more schools like this for our children, not less. To continue to be an non-profit independent school we need support from community. For Haloween instead of asking for candies, kids here made handmade cards to "reverse trick-r-treat" and thank neighbours for supporting school; 4th graders spent a week in a camp to make friends with kids from low-income schools, with teachers' guidance they voluntarily organized fundraising to support hurricane victim families.... This school is raising future citizens who are responsible and capable. School is open to all students, some have learning disability, they're all thriving and teachers have brought best out of every kid. This school needs to stay for current 60+ kids and beyond for many more kids to benefit! Please support!

It won't be a "parents-run school", current parents initiated to keep the current school, however it'll be a proper board-run, non-profit independent school just like others... Although Altschool could not continue the school, school itself has demonstrated that it's possible to bring best out of every child, what excellent education looks like. As indicated in the article children here have blossomed within such environment, it's driven by group of amazing teachers who truly believe in this way of teaching. Kids here are happy, love learning and very kind to each other.

AltSchool Emerson brings something both positive and different to Palo Alto's education community. It's exciting to hear parents intend to keep it open.

They should consider converting the site into an Acton Academy school. Acton is the oldest of these microschools, highly successful and stable at scaling, and their model syncs perfectly with the Palo Alto Emerson AltSchool.

Video of a Day in the Life at Acton Academy:
Web Link
Two minutes watching the video will show why such schools are valuable in any community, and the video is one of the most thought provoking things to see for any elementary school parent anywhere.

I would love to see them consider partnerships with local indie schoolers to create a K-12 campus that would be kind of like a community college/ "education food court" for independent schooling. Microschools and independent schooling vendors could create a physical center of gravity that would mean an ability to share/expand some resources for all, while allowing each to maintain the integrity of their respective programs.

This wouldn't help these families in the immediate future but coukd be a way to grow the experience through high school.

...in principle kind of like the Claremont Colleges model - physically locating close together to make indie schooling options available to everyone. Alt school used to offer partial day week school for those interested in a hybrid, but in practice, it's difficult because things are so spread out. Funders: consider funding people who are already innovating rather than waiting for the big system reform that is too slow for their kids in school. Please consider supporting campuses for independent education models of all kinds.

Report Objectionable Content
Email Town Square Moderator
9 people like this
Posted by Palo Alto
a resident of Downtown North
on Nov 11, 2017 at 7:39 pm

@Move,
I have not used this school, but I know others who have, and I can tell you that your comment is indeed a wild guess and wildly out of line. I do think it’s sad that the priority is developing products, and that these families got left holding the bag. On the other hand, the leadership was always open about that aspect when I looked into the school myself. I hope the families are able to retain the customizable education for their kids.

Report Objectionable Content
Email Town Square Moderator
5 people like this
Posted by mattie
a resident of Downtown North
on Nov 12, 2017 at 5:26 pm

Apologies in advance for opining.... but.... thinking about 'alternative' education in general (not Alt School)...

It's crazy to me that the most 'iconoclastic' thing one can do these days is to teach kids yourself, within a community of adults, friends, neighbors, and loved ones. Exactly when did it become a "pedagogical ideology" to integrate practice, culture, food, art, technology, values, relationships, and purpose? [Not that those are Alt School's focus.] When did our idea of education get so narrow? Do folks like Alt-School's founders really thing that a tech driven curricular back-bone and delivery system are what today's youth are lacking?

Report Objectionable Content
Email Town Square Moderator
6 people like this
Posted by I'm at a loss
a resident of Fairmeadow
on Nov 13, 2017 at 12:12 pm

This is sad-where will snowflakes go to prosper?.....our highly ranked PAUSD schools!!!!!!!