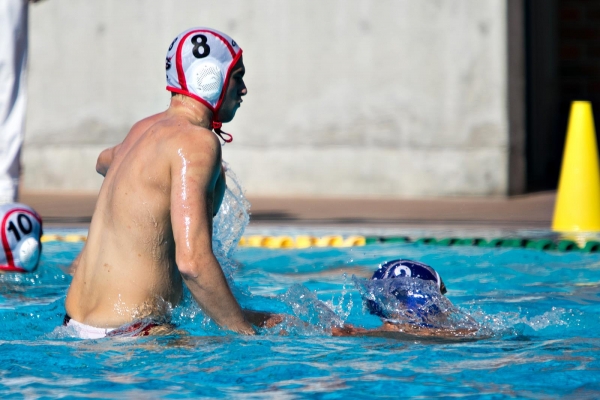 Jack Mallery and Gunn rose to the occasion in a 9-6 victory over Willow Glen on Wednesday in the CCS Division I semifinals. Photo by Butch Garcia. 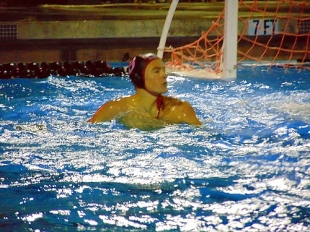 SHP and Menlo again. These two coaches are amazing! Seems like a huge private school like Bellarmine sould clean house but they never do. It's these 2 small schools right next to each other. Consistently awesome.

All game times, results, etc. can be found at this link: Web Link