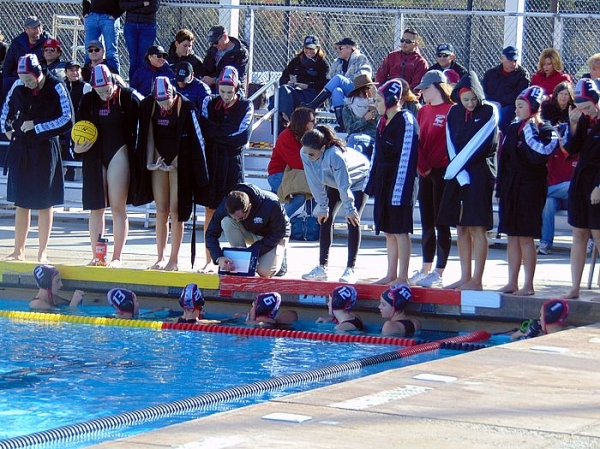 Sacred Heart Prep is in a championships final for the 12th consecutive year. 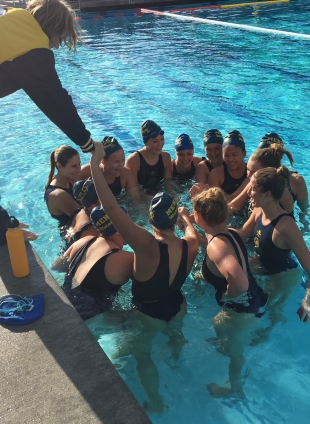 Menlo School is in the CCS girls water polo finals for the first time since 2006. Photo courtesy of Menlo School Athletics.