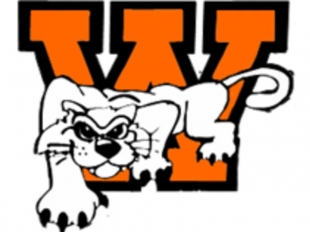 I feel his pain and frustration. This happened to me when I was the Coach at San Jose high. yet it was our first game,(In Reno) at the end of the 3rd quarter we were down by 24 and had only 10 players healthy enough to continue, we only brought 18. I went to our AD, told him my concerns, and he agreed. We ended the game.. Its a tough pill to swallow sometimes..

I love football but let's be serious it's a dying sport in the local public school leagues. I predict many high schools will drop it in the next 5 years. Sad but reality.

Football numbers are down since 2013, but have stabilized. Parents have weighed risks in all sports and have discovered that the headlines are misleading - there is great benefit to student athletes in all organized sport. To assign the risks of a professional football player who has played his whole life to a HS player who will play a couple years and then go off to college without football is a false narrative.

Woodside is a case of a weak program struggling to finish a season. They'll rebound, if not next season, then after. Recall their geographic boundaries changed recently.

Look at the quality programs locally. Some schools may drop, but others will continue and see great benefit in keeping the sport for their students and school image.

Flying: How to lower your impact
By Sherry Listgarten | 10 comments | 2,530 views