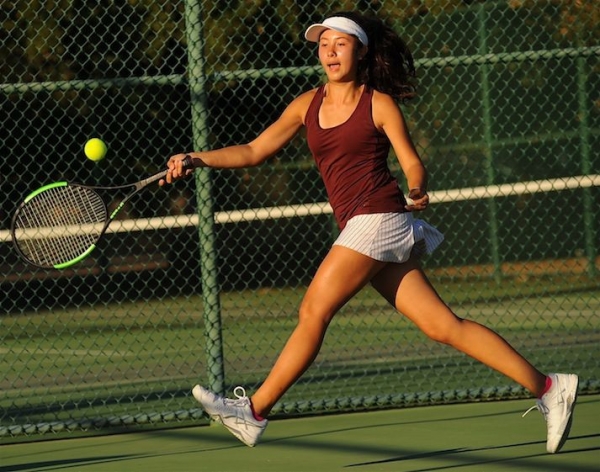 Menlo-Atherton freshman Charley Smith wrapped up the Bears' 5-2 win CCS second-round win over host SHP with a win at No. 4 singles. Photo by Keith Peters. 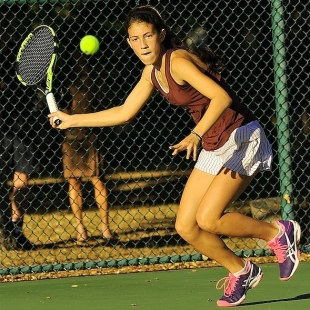 Sophie Longo clinched M-A's 5-2 win over host Sacred Heart Prep in the CCS team tourney with a 6-4, 6-3 triumph at No. 3 singles. Photo by Keith Peters.

Flying: How much is enough? It's personal.
By Sherry Listgarten | 5 comments | 1,556 views