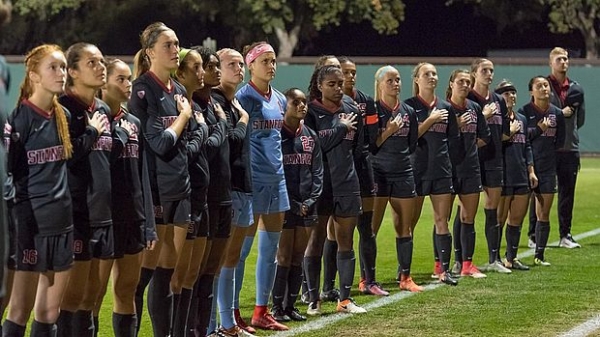 Stanford opens the NCAA women's soccer tournament as the overall No. 1 seed. Photo by Jim Shorin/isiphotos.com. 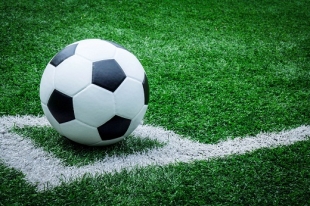