Stanford grad Hinch reaches the top of his profession 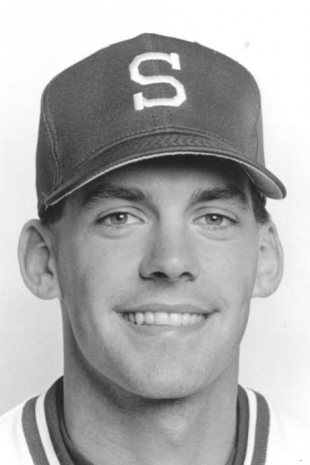 This article is in need of an editor. I had to do an internet search of these names mentioned to understand what the heck was being written. Inside baseball, maybe.