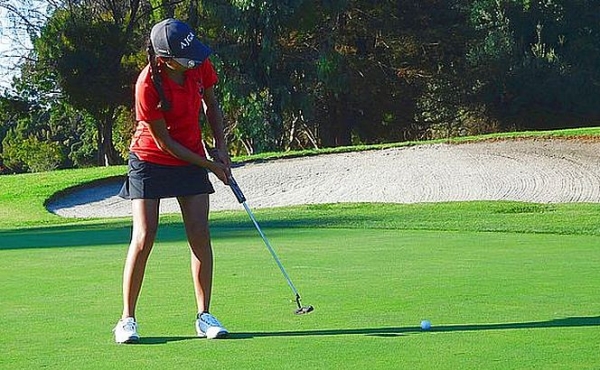 Castilleja's Divya Tadimenti finished second in the CCS individual tournament and advances to the Nor Cal. Photo courtesy of Donn Levine. 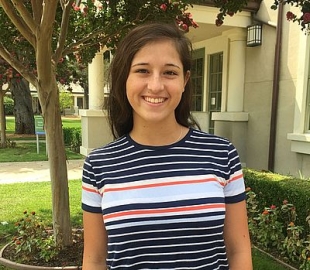