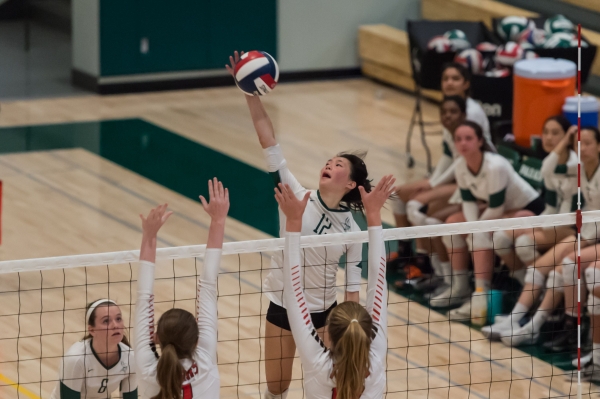 Chelsea Fan (12) and Palo Alto were named the sixth seed in the CCS Open Division. Photo by David Hickey. 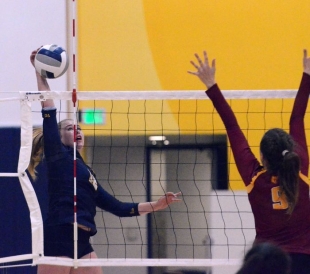 Like this comment
Posted by Resident
a resident of Another Palo Alto neighborhood
on Nov 1, 2017 at 9:54 am