Defendant and juvenile allegedly went on a daylong crime spree 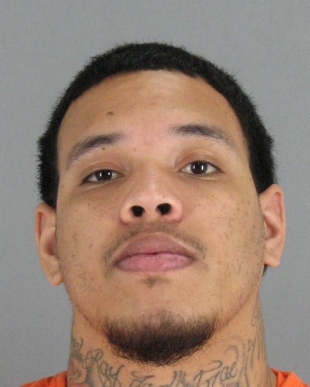