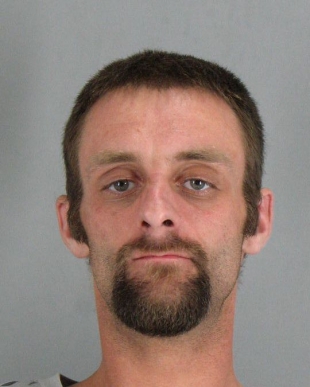 Yes Donald Trump, there really is an opioid epidemic across the USA, and especially in white suburban neighborhoods

Posted by Name hidden
a resident of Midtown

One year? He only received one year in jail? Ridiculous.

Zachary, I hope that you get the help you need to beat your addiction. The judge took it easy on you and offered you another chance. Don't waste it.