Cardinal avoids upset with late drive and without Love 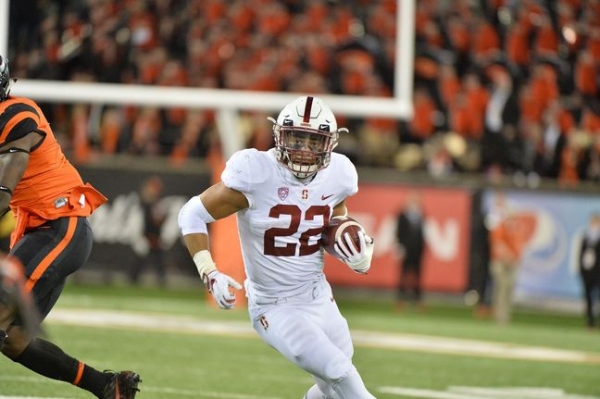 Brandon Scarlett rushed for 72 yards on 17 carries for Stanford. The Cardinal played without Bryce Love. Photo courtesy of Stanford Athletics. 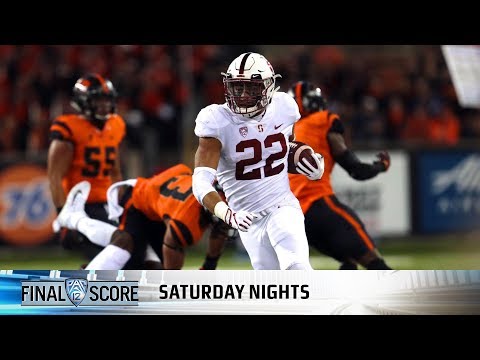 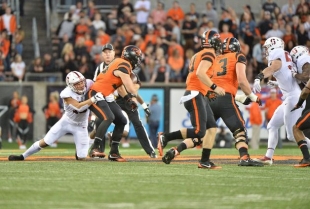 Really not sure why Coach Shaw stuck with Chryst the whole game when Costello was available. We were truly lucky to get that win. Not sure why, but Shaw is either reluctant to shift gears or somehow not able to make in-game changes when needed. Throwing the same play in the end zone 4 straight times at the end of the 4th quarter just goes to show how stubborn he is and how easy it is for the opposing teams to game plan and adjust during the game.