A house among the trees | News | Palo Alto Online |

A house among the trees 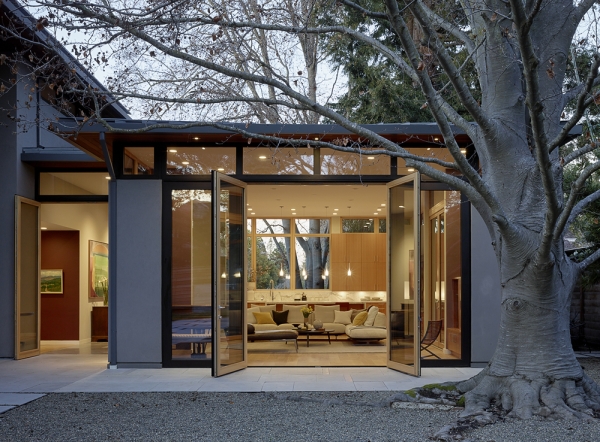 A copper beech tree, which is visible from the floor-to-ceiling doors in the great room, dominates the backyard. Photo by Matthew Millman Photography. 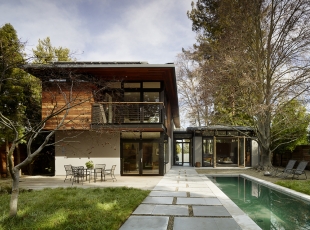 From the back of the home, the balcony extends from the master bedroom. The great-room pavilion opens to the lap pool, and a view of heritage trees. Photo by Matthew Millman Photography.

Flying: How to lower your impact
By Sherry Listgarten | 19 comments | 3,151 views