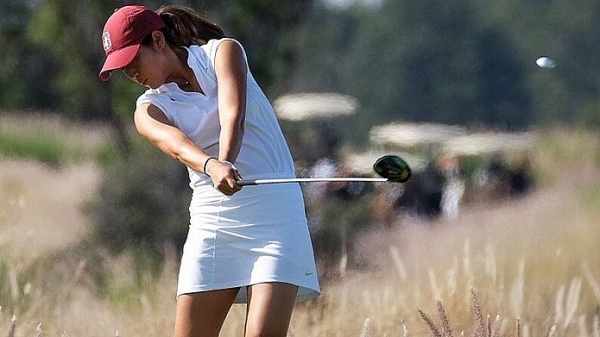 Andrea Lee is the first day leader of the Pac-12 women's golf preview in Hawaii. Photo by David Bernal/isiphotos.com 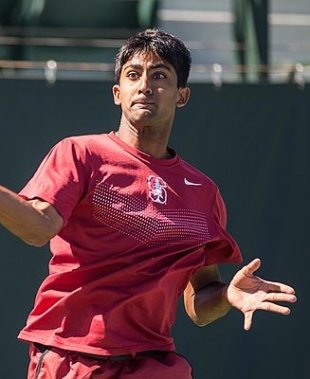 Sameer Kumar reached the quarterfinals of the ITA Northwest Regional in Stockton. Photo by Harjanto Sumali.