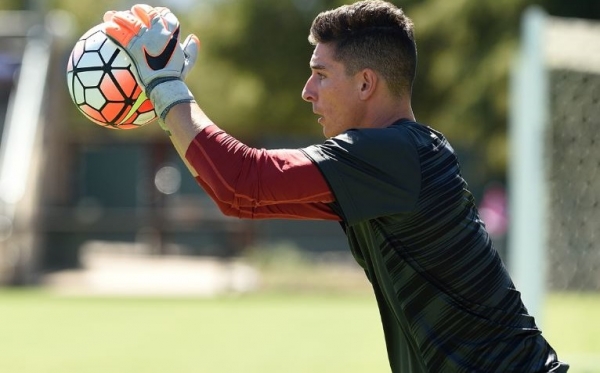 The shutout was the ninth of the season for the Cardinal and the eighth for redshirt senior keeper Nico Corti, a total already tied for 10th in program history. Photo courtesy of Stanford Athletics.

You Can Help: Scents and Migraines
By Chandrama Anderson | 0 comments | 1,867 views