Miranda runs with the best in the state at Mt. Sac Invitational 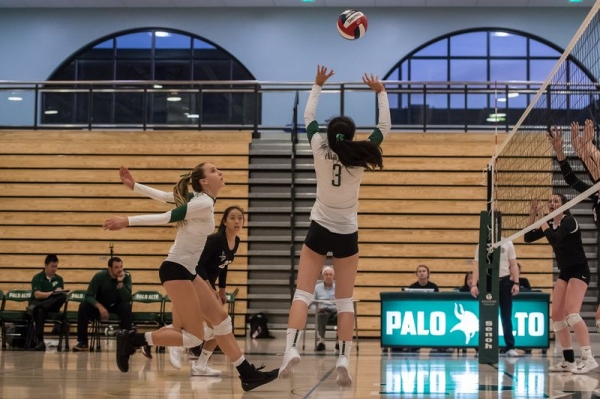 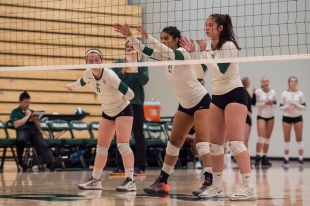