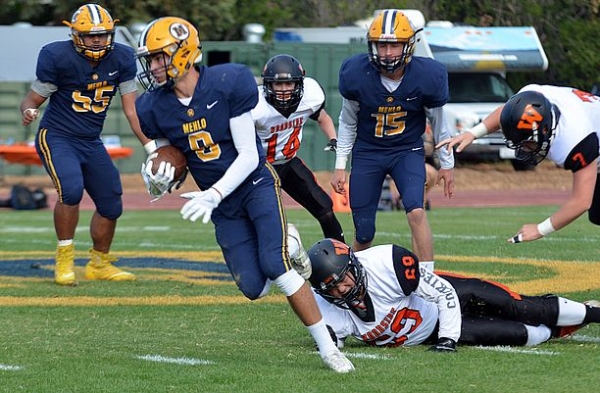 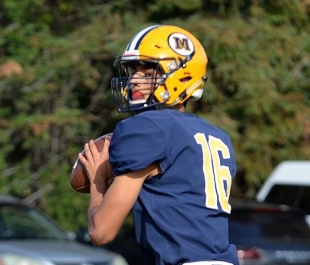 Kevin Alarcon stepped in for an injured teammates and led the Knights to a 51-6 win over Woodside on Friday. Photo by Pam McKenney/Menlo Athletics.

Flying: How much is enough? It's personal.
By Sherry Listgarten | 5 comments | 1,533 views