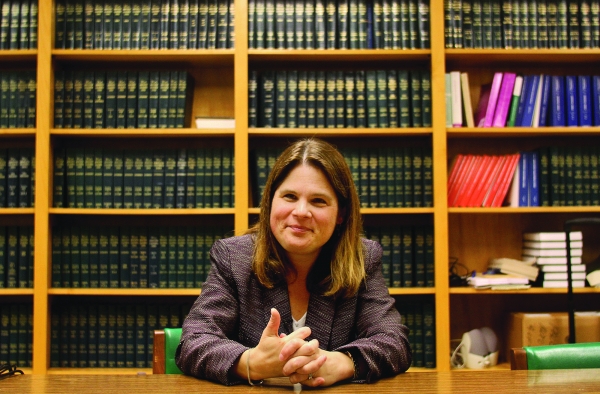 Cindy Hendrickson during an interview when she was supervising deputy district attorney in Palo Alto on Feb. 22, 2012. Photo by Veronica Weber. 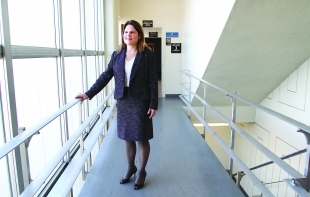