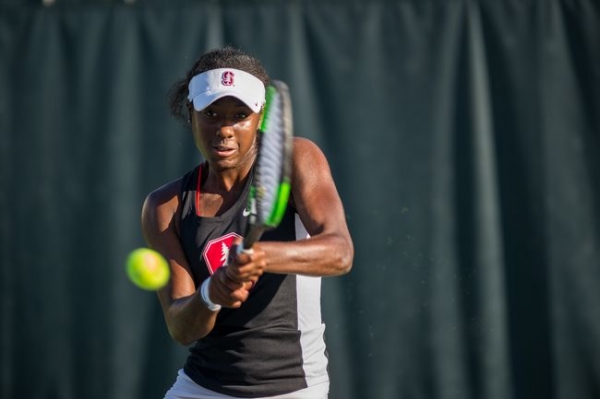 Top-seeded Melissa Lord advanced into Friday's Round of 32 at the ITA Northwest Regional. Photo by Harjanto Sumali. 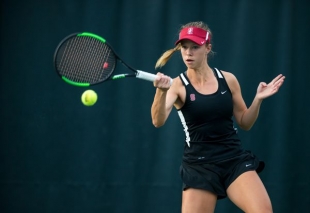 Freshman Michaela Gordon advanced into Friday's Round of 32 at the ITA Northwest Regional. Photo by Harjanto Sumali.

You misspelled tennis in the title