Cardinal senior Andi Sulllivan has a big day with the national team. 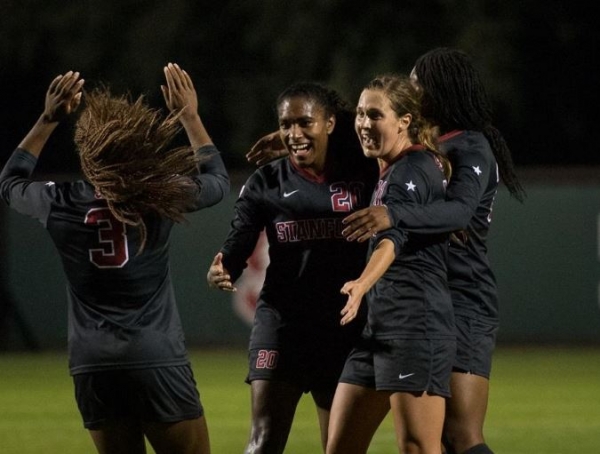 Catarina Macario scored two goals and assisted on another in Stanford's 4-0 victory over Oregon. Photo courtesy of Stanford Athletics.