Not waiting for the smoke to clear | News | Palo Alto Online |

Not waiting for the smoke to clear 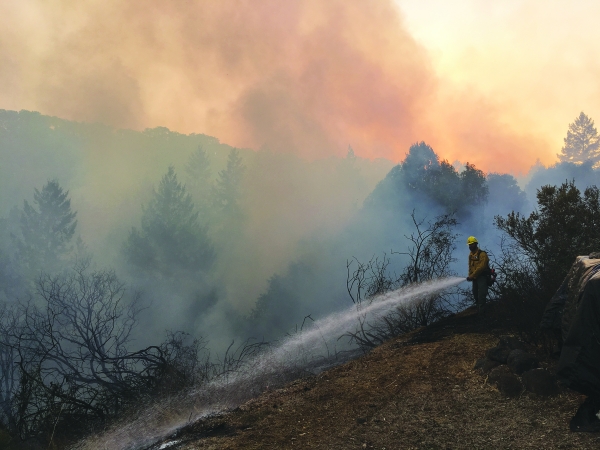 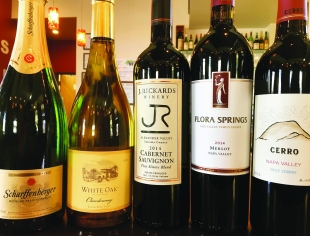 A line-up of wines from areas affected by the North Bay wildfires were featured in a recent tasting at Savvy Cellar in Mountain View. Photo courtesy Savvy Cellar.