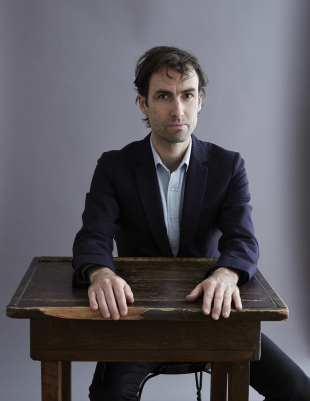 After performing at massive outdoor venues all summer, singer/songwriter Andrew Bird is heading to a more intimate space at Stanford tonight, where he is scheduled to perform at Bing Concert Hall. Photo by Tanner Morris.