Stanford's Ledecky recognized as Sportswoman of the Year 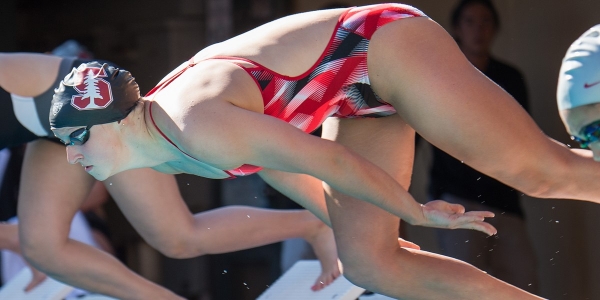