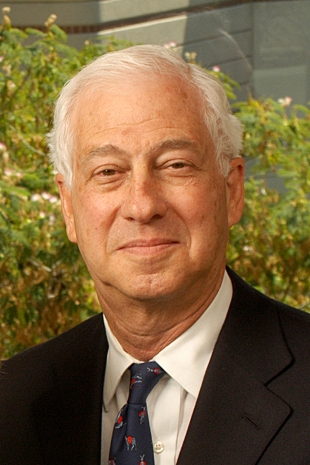 Longtime Atherton resident John Freidenrich was a major supporter of Stanford University and many other community causes for many decades. Photo courtesy Freidenrich family.

John Freidenrich - a great man - a great family for which we are so grateful!