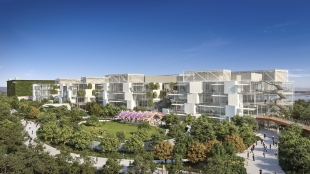 You suckers will learn all to late how you have allowed FB to run MP !