Flurry of goals for Cardinal field hockey in conference win 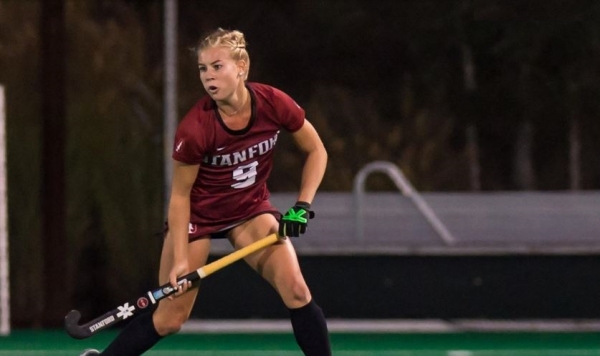 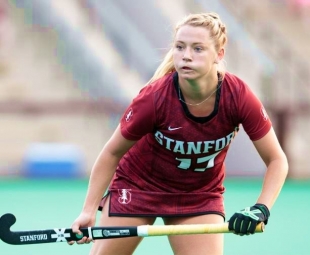 Marissa Cicione assisted on Kristina Bassi's goal in the first half. Photo courtesy of Stanford Athletics.