Stanford women hoopsters have an appetite for Final Four 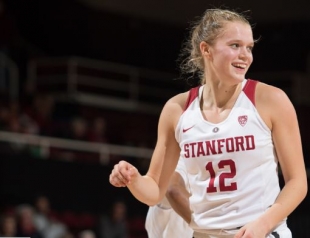