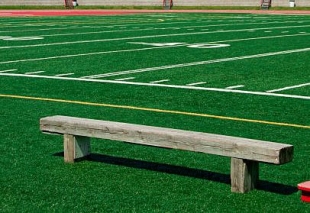 Palo Alto and Gunn's football games Friday have been cancelled as part of a directive issued by the Santa Clara Valley Athletic League.

With the Central Coast Section agreeing to move the section playoffs starting date back by one week, the SCVAL, along with other local leagues, made the decision to cancel this weekend's football games due to the unhealthy air resulting from the North Bay fires.

Palo Alto's scheduled game at Wilcox will be played the weekend of Nov. 10-11, as will Gunn's game with Mountain View.

The CCS released this statement:

After an emergency meeting by the CCS Executive Committee it has been determined that the CCS Football Championship series will begin one week later than originally scheduled.

This allows for games that had to be cancelled this week to be rescheduled at a later date as a result of air quality in some areas of the Section.

Therefore, the end date in the sport of football will be extended by one calendar week from November 4, 2017 to November 11, 2017.

These local restaurants are donating meals to Bay Area residents in need. Here's how to help.
By Elena Kadvany | 6 comments | 11,085 views

Will the Coronavirus Save Lives?
By Sherry Listgarten | 29 comments | 3,862 views