Stanford cross country getting nutty this time of the year 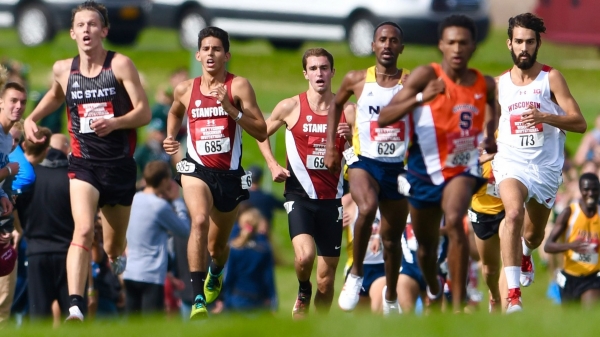 Stanford men will challenge themselves at Nuttycombe Wisconsin Invitational on Saturday. Photo by Aaron Shepley/StanfordPhoto.com. 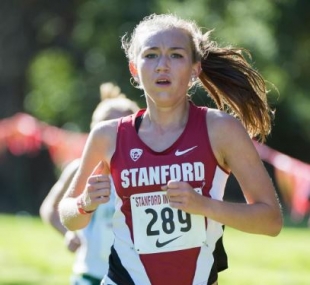