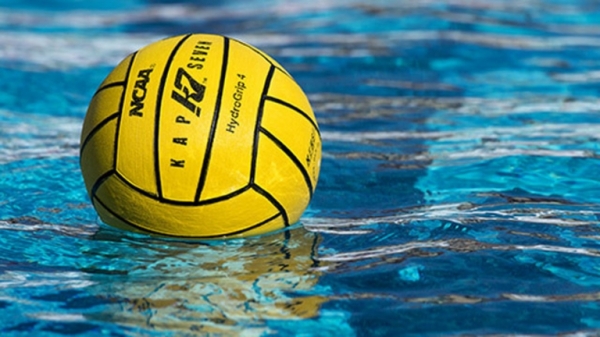 Congrats , SHP has had some great recruiting years with pipeline to club teams. Their results show this strategy works well!! Most schools can't compete especially public :)

How true about your post, "Congrats!". SHP seems to actively recruit all the talent away from everyone else and then, suprise, they win lots of games. Using the term "strategy" is one way to put it...but, unfortunately, there are other more accurate ways to put it. Just a bummer for everyone else that the field is so lopsided, year after year, due to this recruiting you so brazenly celebrate. But your right. They recruit better than everyone.