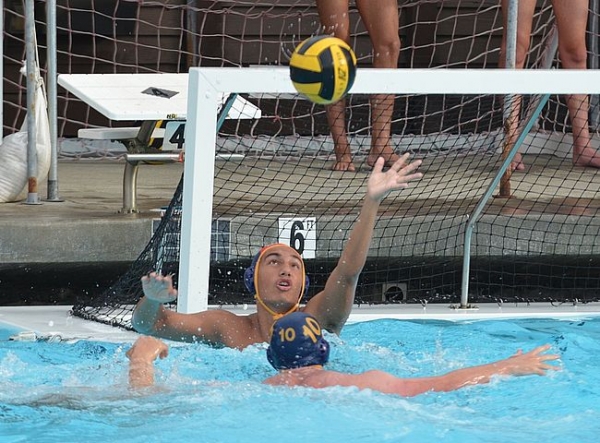 Josh Poulos recorded seven saves and had four steals in the win over St. Francis. Photo by Pam McKenney/Menlo Athletics.

Once again, Menlo & SHP seem to be the class of CCS wo po. Serious consistency from those programs year after year