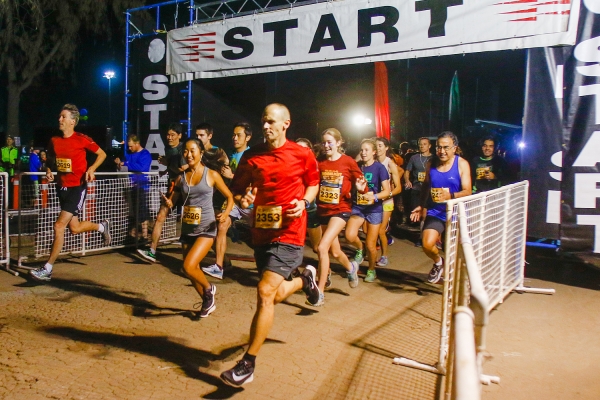 Runners in the 10K race at the Moonlight Run takeoff from the starting line on Oct. 6, 2017. Photo by Veronica Weber. 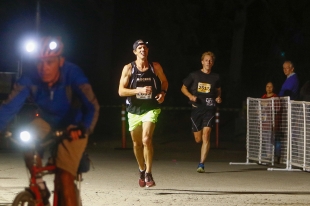 Kevin Pierpoint was the first place finisher of the 5K race in the Palo Alto Weekly Moonlight Run on Oct. 6, 2017. Photo by Veronica Weber.

I'd like to buy a couple of 2017 Moonlight Run T-shirts left over(Large or Medium Size) as souvenirs.
I will appreciate very much your help.(I can pick up if possible)
Many thanks in advance.
<sungwhirhee@gmail.com>

Like this comment
Posted by Town Square Moderator
a resident of Another Palo Alto neighborhood
on Oct 7, 2017 at 10:59 pm


Moonlight Run t-shirts are available for purchase ($20) at the Palo Alto Weekly office, 450 Cambridge Ave., Palo Alto. Office hours are 8:30-5:30 M-F. All sizes except 2XXL and youth small are available.