Menlo's Miranda running to his own cross country pace 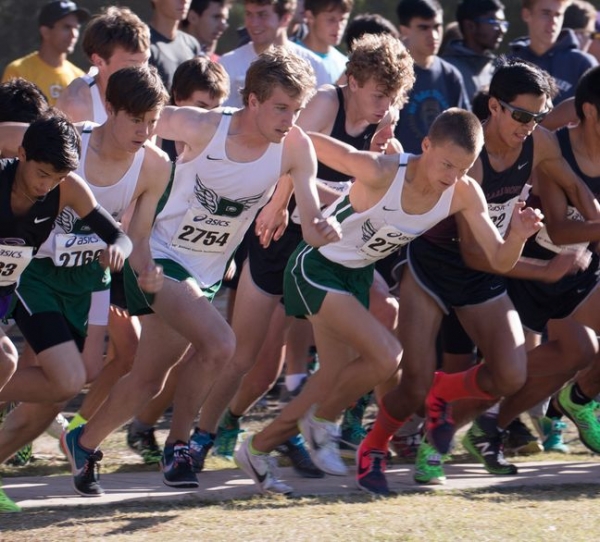 The Palo Alto boys set a school team time record at the Clovis Invitational on Saturday. Photo by Mark Foster. 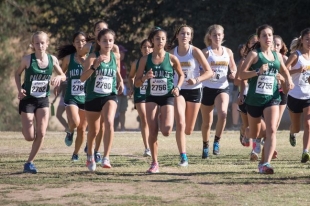 The Palo Alto girls team set a school record in finishing fourth at the Clovis Invitational. Photo by Mark Foster.

Flying: How to lower your impact
By Sherry Listgarten | 10 comments | 2,070 views