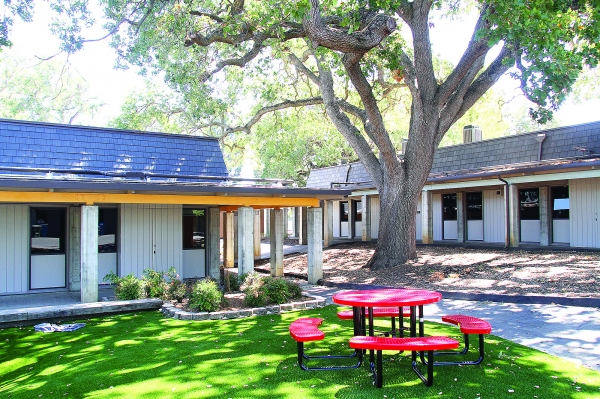 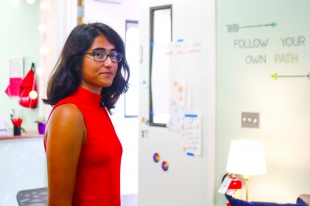 This is a great initiative that Ms. Singh has undertaken and I hope to hear more details about the results she obtained. I think it would be really helpful to extend the survey more broadly as well, such as contacting the rest of the alums from those years. It would be a difficult task and would require support of others, but the additional information would provide even more comprehensive feedback.

This was obviously a lot of work and kudos to Ms. Singh for getting so many responses!

our kids are depressed!

this is the work of the damned meddling SCHOOL!

back in my day we barely had any homework in High School! we didn't need these 'social' programs as a class, because we actually had time to make friends after school.

it's no wonder the kids in the district don't have social knowledge -- it's because between their homework, sports, and forced 100 hours community service, they don't have any time to be with friends