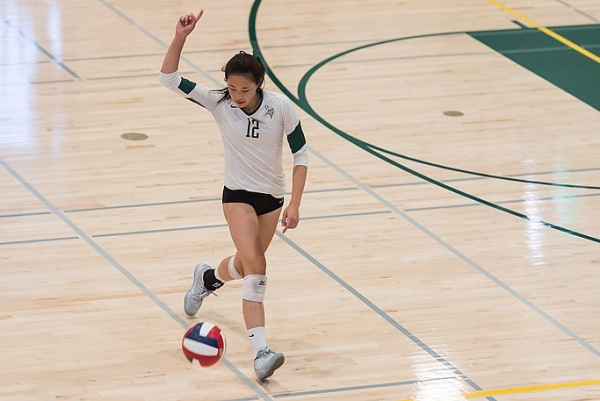 Chelsea Fan had 14 kills and 28 digs for the Vikings. Photo by David Hickey. 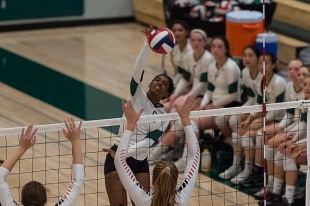 Avery Wooten stepped in for the injured Siena Brewster. Photo by David Hickey.