Man accused of murder over a woman pleads 'not guilty' 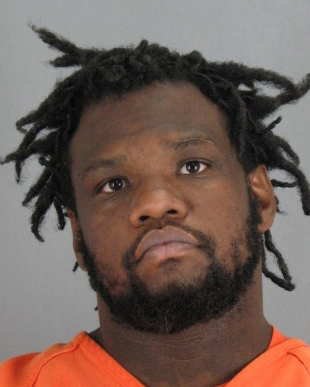