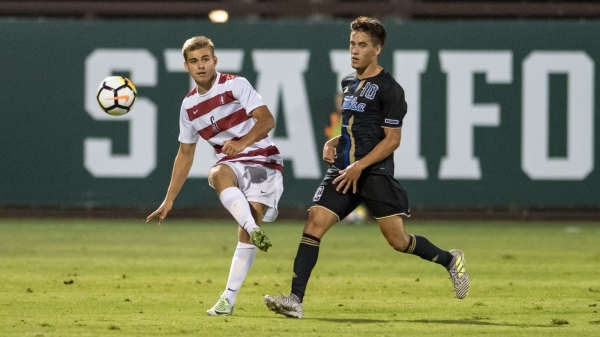 Carson Vom Steeg was named to the U18 men's national soccer team. Photo by Lyndsay Radnedge/isiphotos.com.

Flying: How to lower your impact
By Sherry Listgarten | 10 comments | 2,120 views