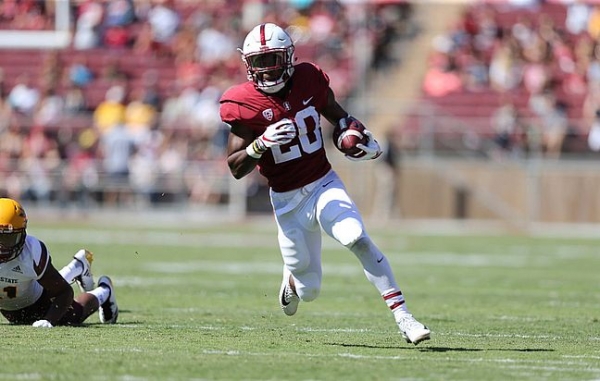 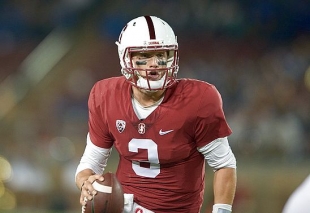 K.J. Costello, in his first career start, threw for 173 yards and a touchdown. Photo courtesy of Stanford Athletics.

we hope that the coaches see that the best offense going forward includes KJ as QB. He has a knack for getting the team into the flow of offense. He is exciting to watch and we feel that it rubs off on his teammates. The team is more cohesive when he is at the helm. It is very clear to see over the past couple of years, how together the team plays.

Flying: How much is enough? It's personal.
By Sherry Listgarten | 7 comments | 1,954 views