Around Town: cooking up a win; world record attempt 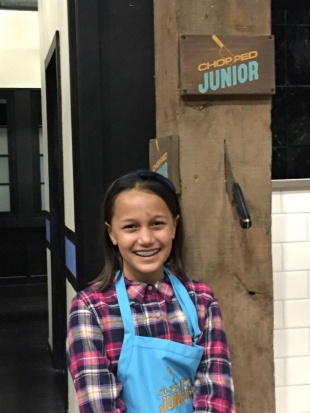 Anna Ghai, 12, was declared the champion on an episode of "Chopped Junior" that aired on Sept. 26, 2017. Photo courtesy Maria Orvell.