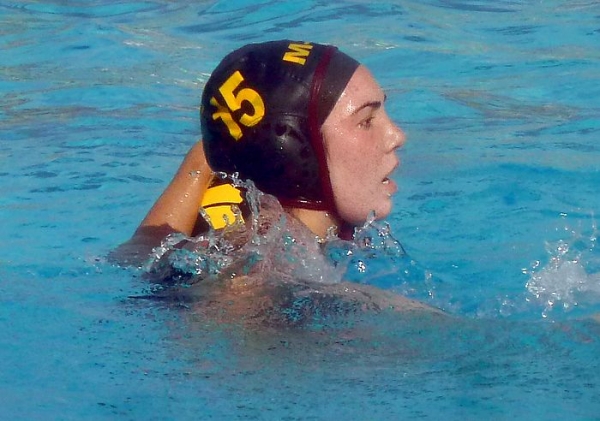 Alya Huhn led Menlo-Atherton with six goals Wednesday, leading the Bears to a 12-8 decision over Carlmont. 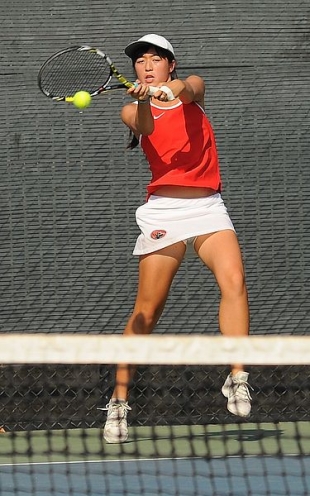 Julia Pham won her match at No. 1 singles to help host Gunn squeeze a 4-3 victory in its match with Castilleja. Photo by Keith Peters.

Can you Pay to Reduce your Carbon Footprint?
By Sherry Listgarten | 8 comments | 2,114 views

You Can Help: Scents and Migraines
By Chandrama Anderson | 0 comments | 1,856 views