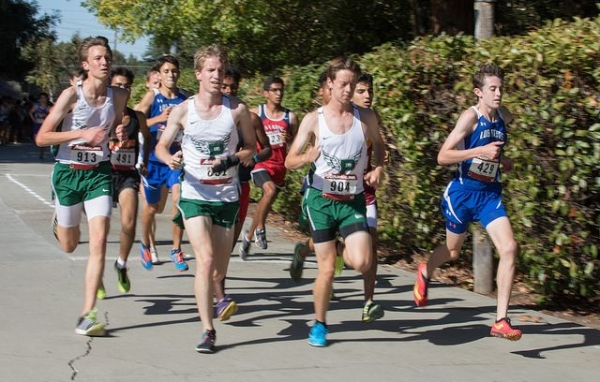 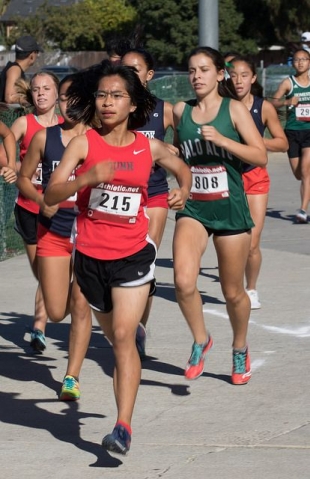 It is very clear that the Palo Alto online comment section does not want any meaningful conversations. any time there is any comment with substance, it is removed by the thought police. Too much of this "free speech" as long as it is in agreement with the powers that be. Heaven-forbid, anyone have a profound thought along the way.